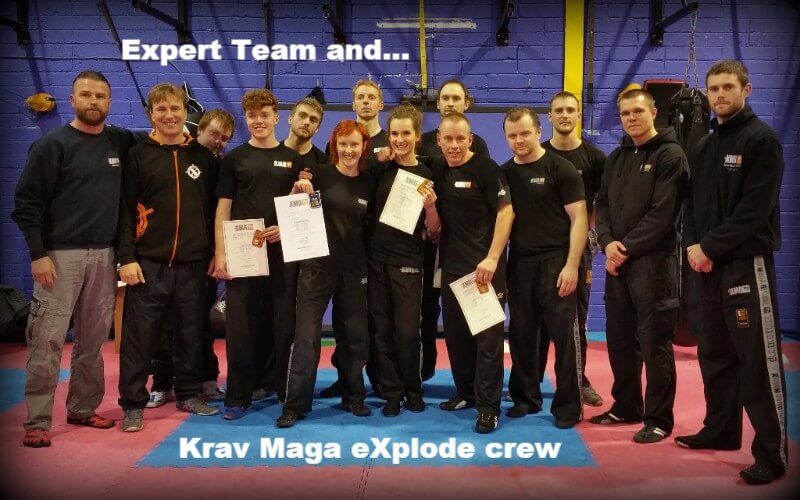 Nearly 40 people on the mat from Graduate Level 2 to Practitioner Level 1 were tested almost six hours and ended with great result where 100% candidates successfully passed.

Congratulations to all students who did their grading this weekend. Well done !!!
Big thanks to Stephen Cooley for organizing this event and all instructors who helped during grading.

I would like to also mention great attitude of  Eoin Burns (P4 student) who was a partner at the grading for our G1 student.